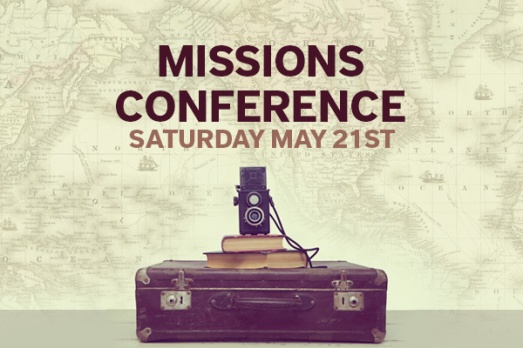 This past weekend was the 2016 East Coast Missions Conference at Calvary Chapel of Philadelphia. I am looking forward to listening to the messages as time permits. So far I have only been able to listen to one, but it was so good. Here is the link. Matt Ellison shares a message entitled “When Safety is Satanic.”

Have you ever thought that those missionaries who are going to the mission field are being unwise, if not downright irresponsible, especially if they are taking children with them or going to a dangerous area of the world? Have you ever questioned a missionary’s call based upon their “ignoring” of safety, security, or lack of future benefit to themselves or their children? Some might say, “Well, at least you’re not going there with my grandchildren. That can’t be God’s will.” Or even, “You want to go to those awful people who want to destroy us? How dare you help those people. What a waste.”

Maybe you’ve never said those things, but perhaps you have thought them at one time or another. What does the Bible have to teach about the Kingdom of God and the American Dream? Are they one and the same? Are missionaries missing out out the blessings of God so as to simply experience some form of self-inflicted suffering? Or rather, are many Christians missing out on great blessing by seeking to preserve an ethereal aura of security, and consequently not encouraging others who are risking their own safety? 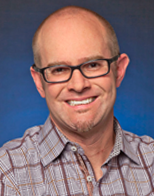 Matt Ellison of Sixteen:Fifteen Church Missions Coaching shares, “Do we have in mind the things of God. Do we value the temporal over the eternal. Do we prize our safety and security more than we prize the gospel’s advance? For many Christians the Kingdom of God and the American Dream are one and the same.” Take a listen to this message and be challenged to live radically for Jesus, and encourage others to do the same.

As a missionary, I always like free stuff. When we moved from Kyrgyzstan to the country of Georgia I had to get rid of most of my library. What difficult days. So now I am on the prowl for free resources. Whenever good, free books pop up in my email or Facebook, I try to take advantage of them and build up my digital library. I must admit that it is still hard for me to go completely digital, but I take comfort in the fact the my kids are asking for real books too, as opposed to just more digital downloads. Maybe the love of the printed book isn’t just a generational thing?

Anyway, here’s a resource that is free right now. Although I have not read this study Bible yet, I am looking forward to checking it out. The ESV Global Study Bible is free right now for Kindle. (Make sure you click the Kindle version and check to see that it is still free.) I have been reading the ESV version along with my regular version for the past several years. I think it is a good translation, and I like the commentaries of the ESV study Bible that I already own.

As we are beginning a new church here in Tbilisi, we have started an English Club where we offer free lessons for students, and soon for adults. It has been a very fruitful way to meet people and share the Word of God. For part a part of each class we use stories from the Bible. I have been using the ESV version in my classes, even though it is not as easy of a read as the NIV.

I just wanted to pass along this free resource to world-minded people. Have you read this study Bible? Any thoughts?

10 iPhones for Worldwide Use!

Not all iPhones are created equal. “What kind of silly statement is that?” you might say. “Of course, they’re not!” I know. I get it. With all the iPhone numbers from 4 to 10, and the pluses, and S-es, and max-es, of course they’re not all the same. However, it gets even more complicated. […]